I Bless The Day I Found You 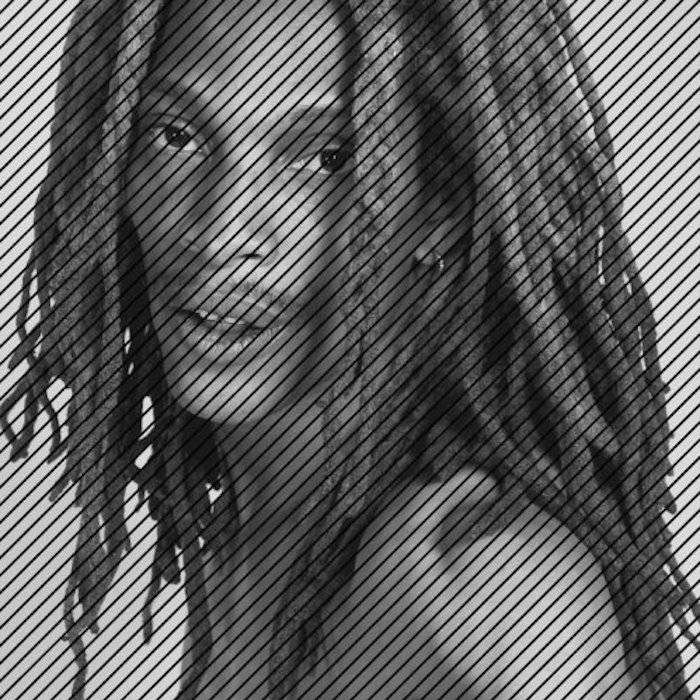 Ninjahs debut album originally released on Boobytrap Recordings. Now released for the first time on digital format by TANTRUM.
This album won critical acclaim back in 2005, and now for the first time in a decade it is available again. For a limited period - pay whatever you like!


"This is either madness or brilliance ... It's remarkable how often those two traits coincide."

Or words to that effect, and anyone who has been fortunate enough to spend any time with the Cardiff legend that is Ninjah Pendragon - bin-drumming reggae virtuoso, philosopher, and drag queen - will appreciate the sentiment. Anyone new to him will still find this album a unique and involving experience. The combination of two incredible creatives shines through each track: Ninjah and producer Frank Naughton, who embellishes his performer's powerful voice with a seemingly endless selection of instrumentals, effects, and his own distorted vocals. This has earned this album its place in the hip-hop charts, although categorising it into a genre might be a little misleading, as its eclectic mix of styles embraces genres from country and western (the opening track, with distinct homage to Willie Nelson), to distinct gothic / darkwave undertones in songs such as "Hitman".

The emotional scope of the album is just as sweeping, from a gentle, fairytale-esque lyrical paean upon the beauty of Welsh womenfolk ("Cynru Girls") to the ruthless, ironic, absurdist brilliance of "Suicide". Ninjah's vocals cover a wide range of moods sometimes within the space of a single track, veering from brutal and mocking to refelective and sympathetic, from devotion to resentment, or the eerie, almost mechanised emotional detachment of "Illuminati" (An song which atmospherically conveys a dystopian sense of the "New World Order" overtaking us). In spite of the power and virtuosity of the grimmest songs on this album, however ("Hitman", "Suicide", and "Illuminati"), the overwhelming sense is still one of hope and self-actualisation, albeit against powerful forces that seem to love keeping people down. An unclouded but inspiring message, realised with pure deranged genius.

Bandcamp Daily  your guide to the world of Bandcamp

Featuring Gary Bartz, 5 years of Rhythm Section Intl and an LP of the week by Nicolas Jaar